Visited the Acropolis Museum – a very modern building – housing some of the precious artefacts and remains of the classical Athens. The major exhibits at the ground level are not allowed for photography. Pity to see most large exhibits, i.e statues, figurines etc are only in parts and pieces mounted for visitors to visualise. However, many smaller exhibits inside the glass shelves such as ceramics/terracotta treasures were intact. 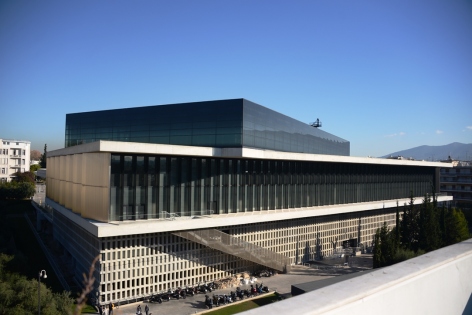 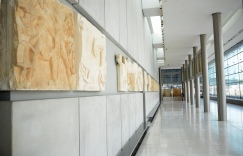 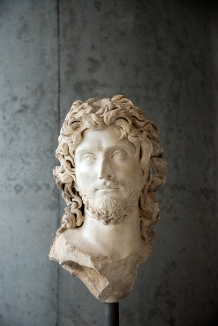 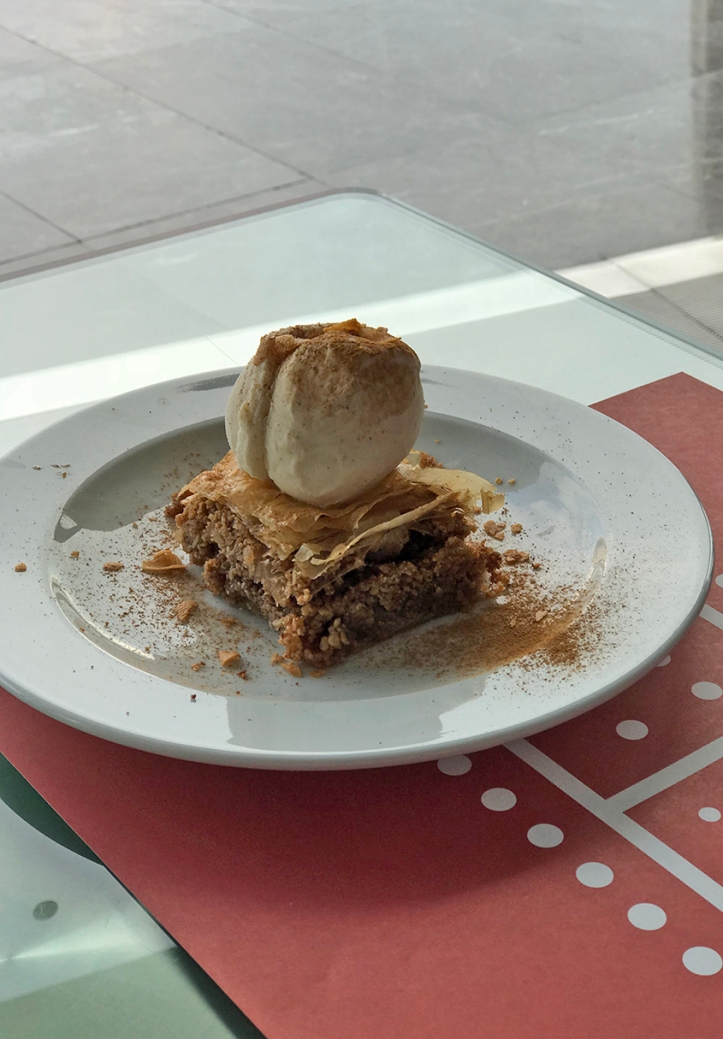 TA members recommended the restaurant at the museum but since it was a bit too early for lunch we ordered Baklawa topped with ice cream and some coffee. Both were amazing quality!! Highly recommended, though the service is a bit slow. Took the metro to reach Monastiraki and walked up to Ancient Agora. 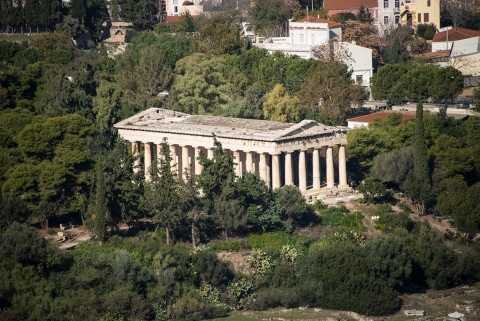 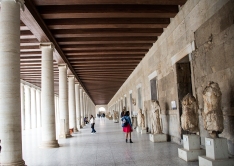 Mostly in ruins except the reconstructed museum at one end and the Temple of Hephaestus at the other end, the Agora leaves much to our imagination of how bustling and thriving the place should have been once upon a time. The museum itself is interesting with its artifacts.  Spent about 2 hours in the area and then walked across the street; this time to Psirri. 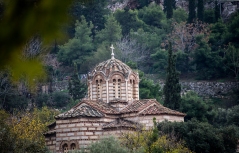 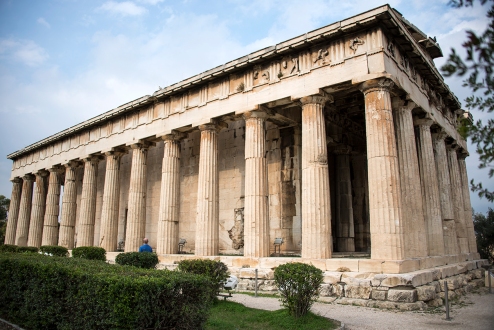 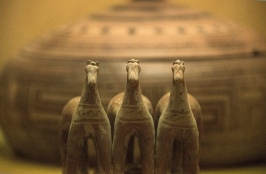 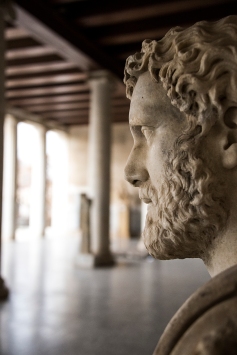 With the help of GPS on our mobile, we found Taverna Tou highly recommended by TA members. Tucked inside a lane the Taverna is typically Greek, not very spacious. We ordered some local red wine that was served in copper mug, grilled pork with mashed potatoes, grilled chicken with fresh potato fries with local flavour, Baked vegetables, fava beans and spinach in thick sauce…. The quality of the food was simply amazing… every dish was well worth the money. Highly recommended. 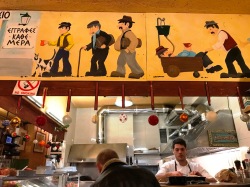 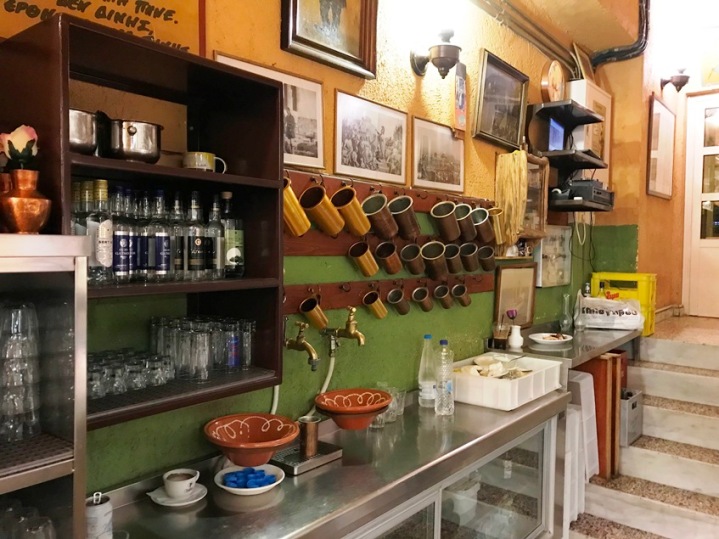 Came out and saw some local cafes already decked up in elaborate Christmas décor and then stumbled across a few antique/flea stores.  Spent an hour rumbling though and bought a few interesting stuff.

Walked further to Hadrian’s Library and wandered inside the grounds. Walked back to Ermou street and spent rest of the day getting in and out of the several boutiques and fashion shops.  Took the metro from Monstiraki and reached our apartment.